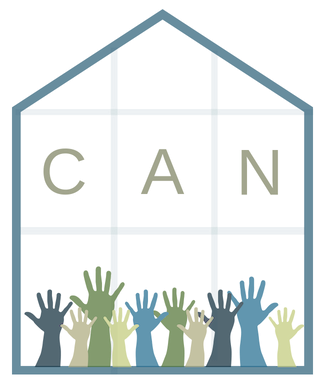 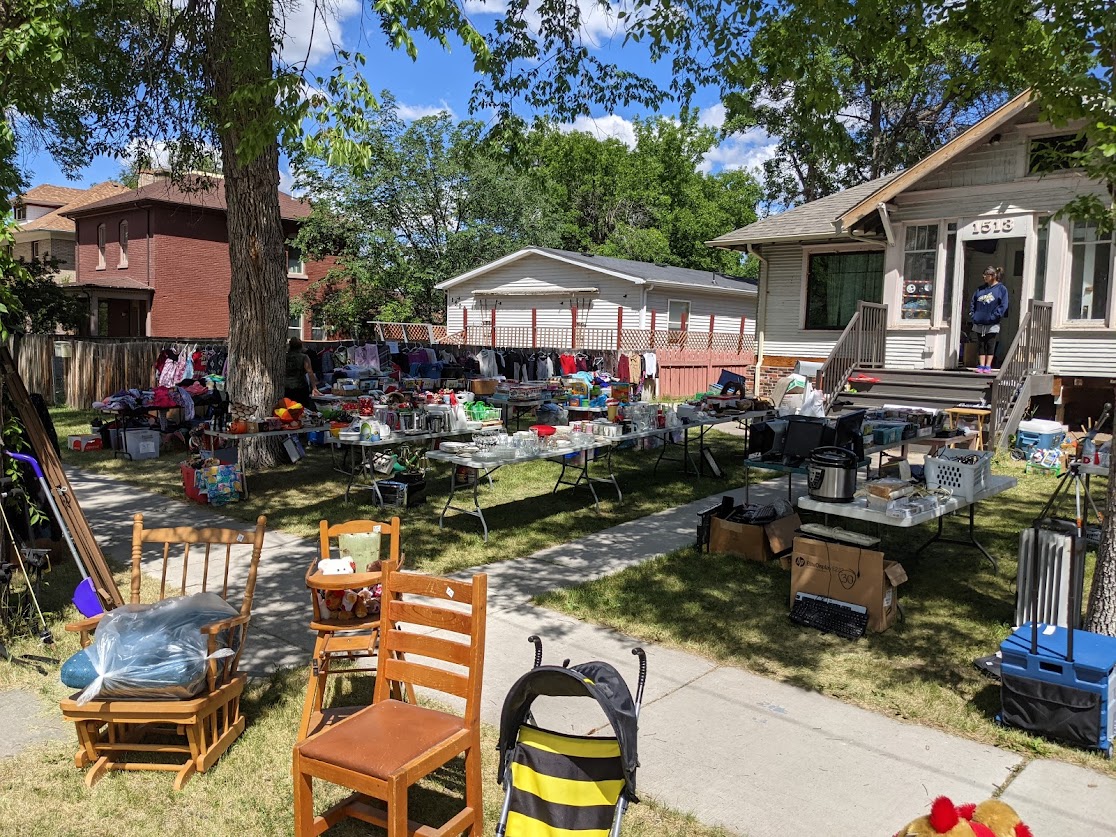 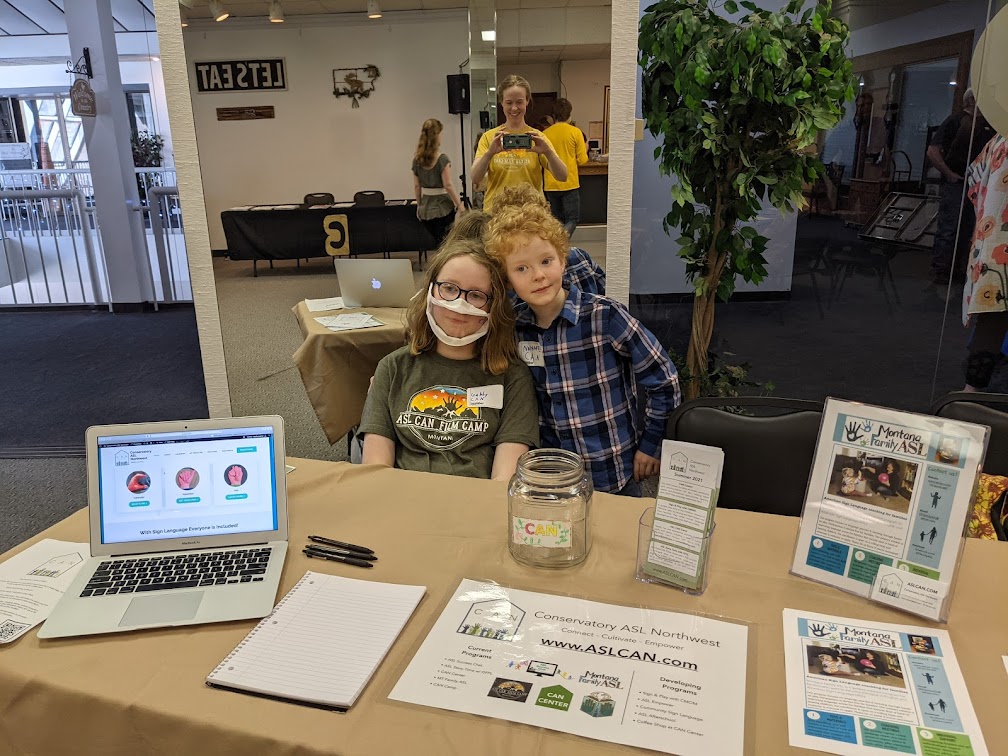 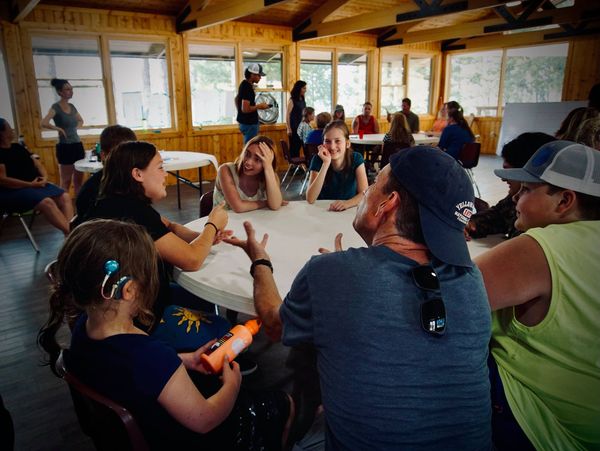 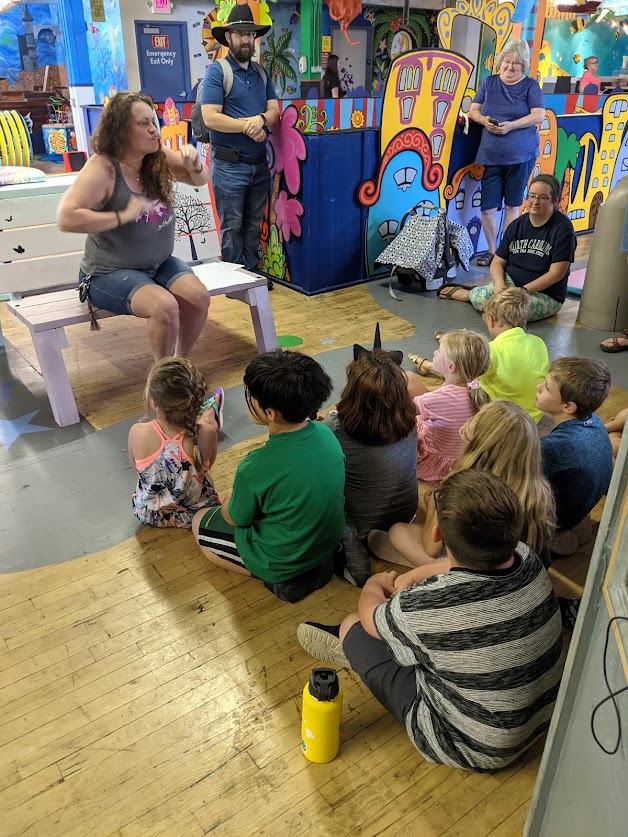 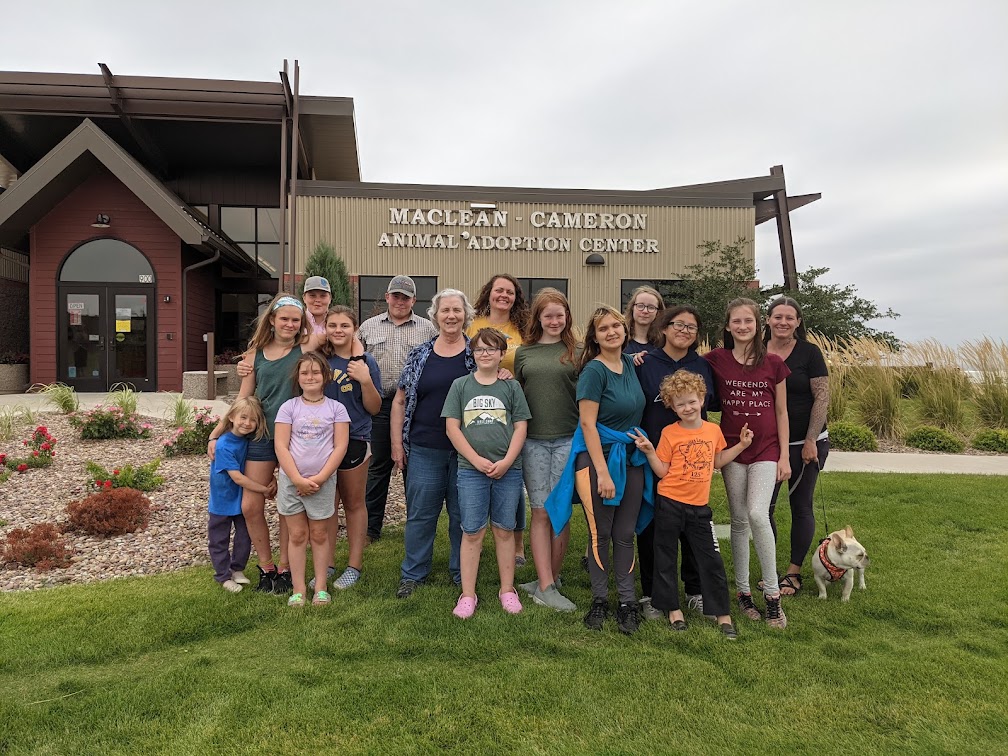 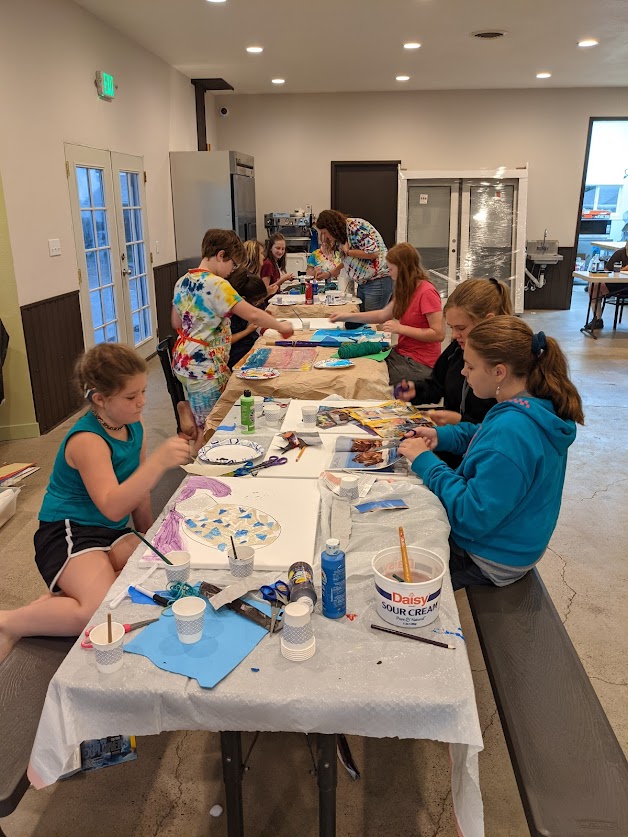 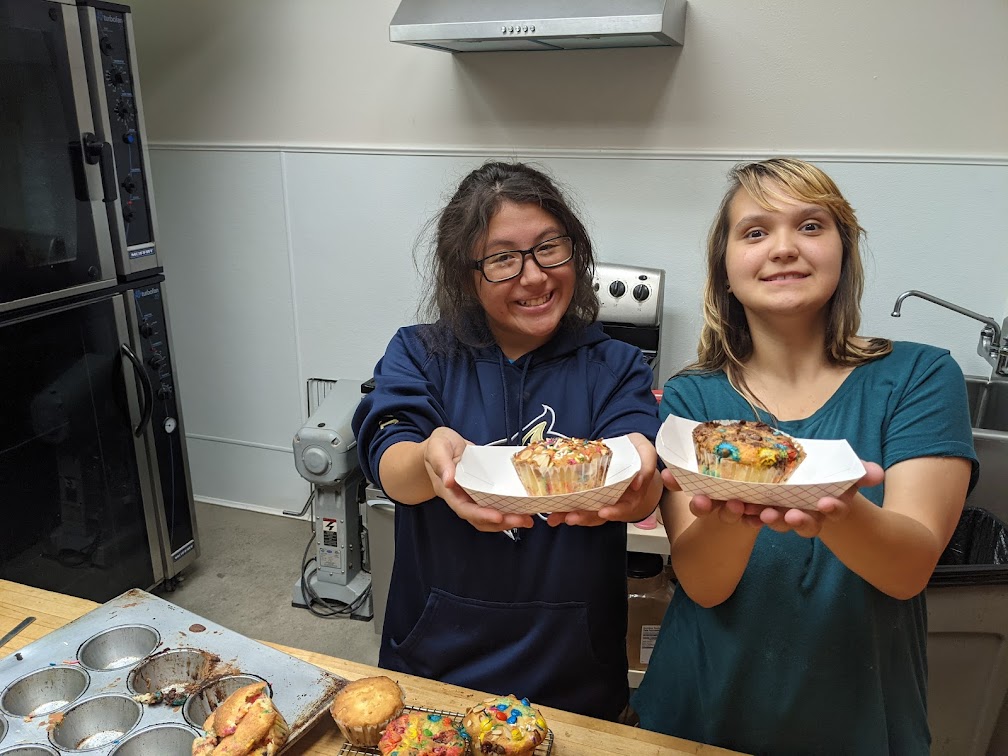 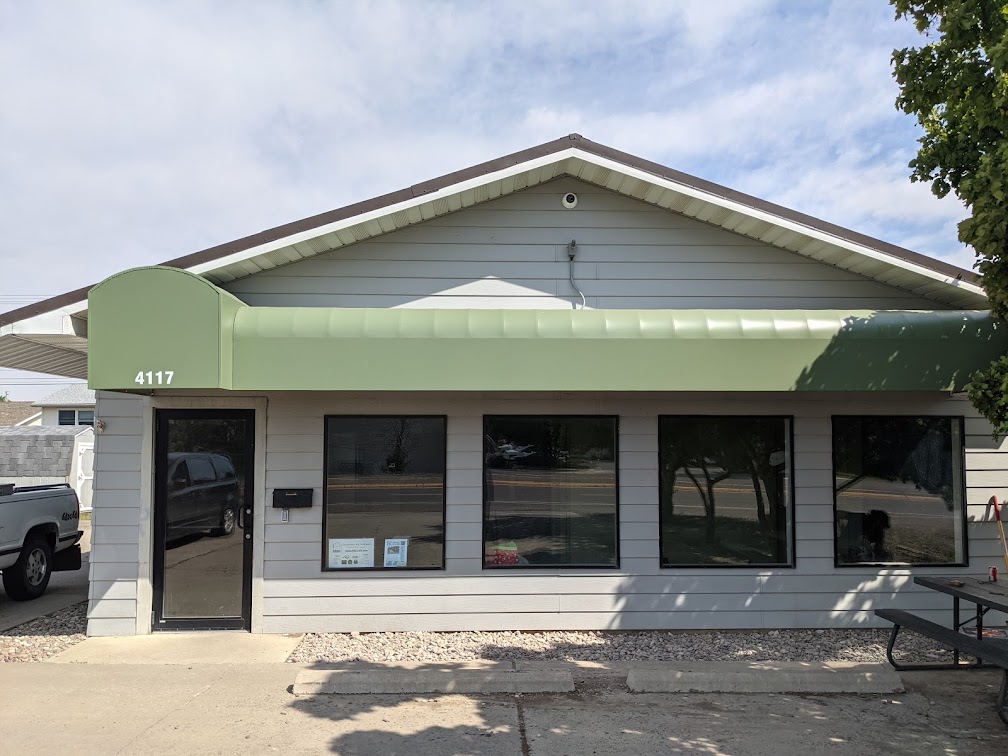 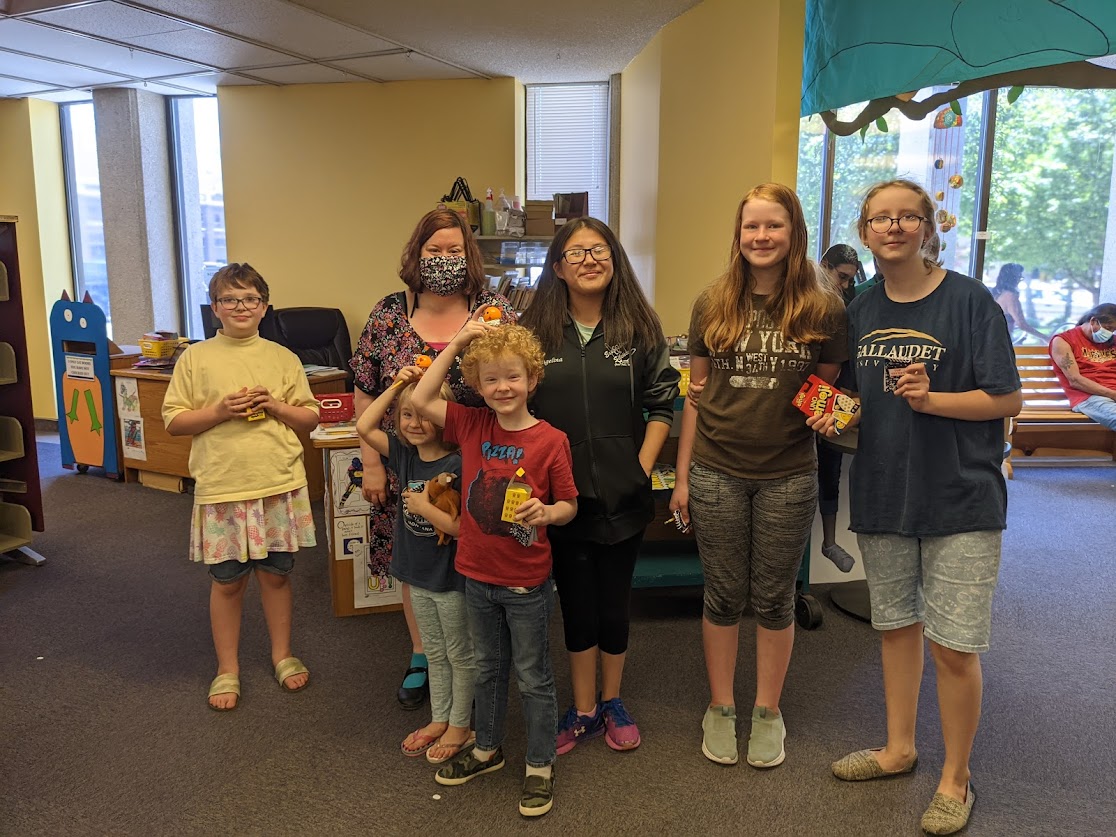 “Every summer has a story…”

Our summer story tells what happens when we give together… we grow together!
This summer MANY people gave their time, their money, their skills and their energy to invest in each other and in the next generation. It was wonderful to see the growth that happened.
In May, C.A.N. participated in the Give Great Falls virtual giving event. People from across the country gave to support the mission of C.A.N. to connect, cultivate, and empower in ASL. Also in May, Shawn Tulloch hosted two empowering interviews for ASL Success Chat, volunteers participated in  NeighborWorks Great Falls CommUNITY Cleanup Project! at the CAN Center, and more volunteers read stories for the ASL Story Time on Great Falls Public Library GFPL Kids’ Place! YouTube channel.
In June, ASL Success Chat continued with two more great interviews, and ASL Story Time continued with three more stories. Also in June, Vickie Albro hosted CAN’s annual yard sale fundraiser, and Amanda Taylor and Andrew Kauffman hosted a carwash fundraiser.  C.A.N. also sent a detective team to the Great Falls Public Library in June to participate in the Detective Emoji Scavenger Hunt.
In June and July, Dorri Holzheimer, Cecily Whitworth, Sonja Van Hee, and staff from the Children’s Museum of Montana (including Tayler Davis) gave their time, energy and creativity to host Sign and Play at CMOM. During these sessions, kids at the museum learned new signs, met deaf role models, and participated in guided sign language play. Deaf kids were given an accessible and inclusive play space and hearing kids were given inspiration and exposure to ASL and deaf culture. Also in June and July, C.A.N. sold baked good at Farmer’s Market. This gave opportunity to several deaf youth to develop baking and service skills, as well as raised funds for summer programs. 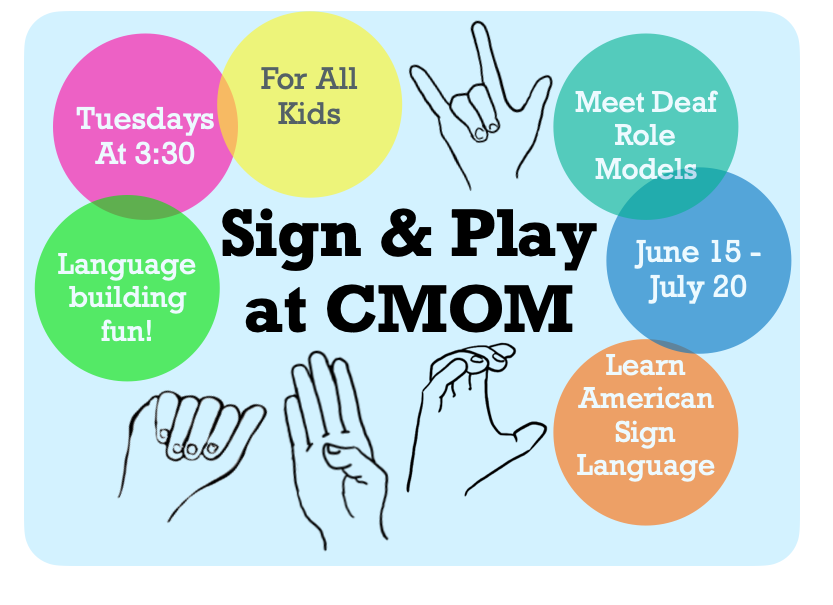 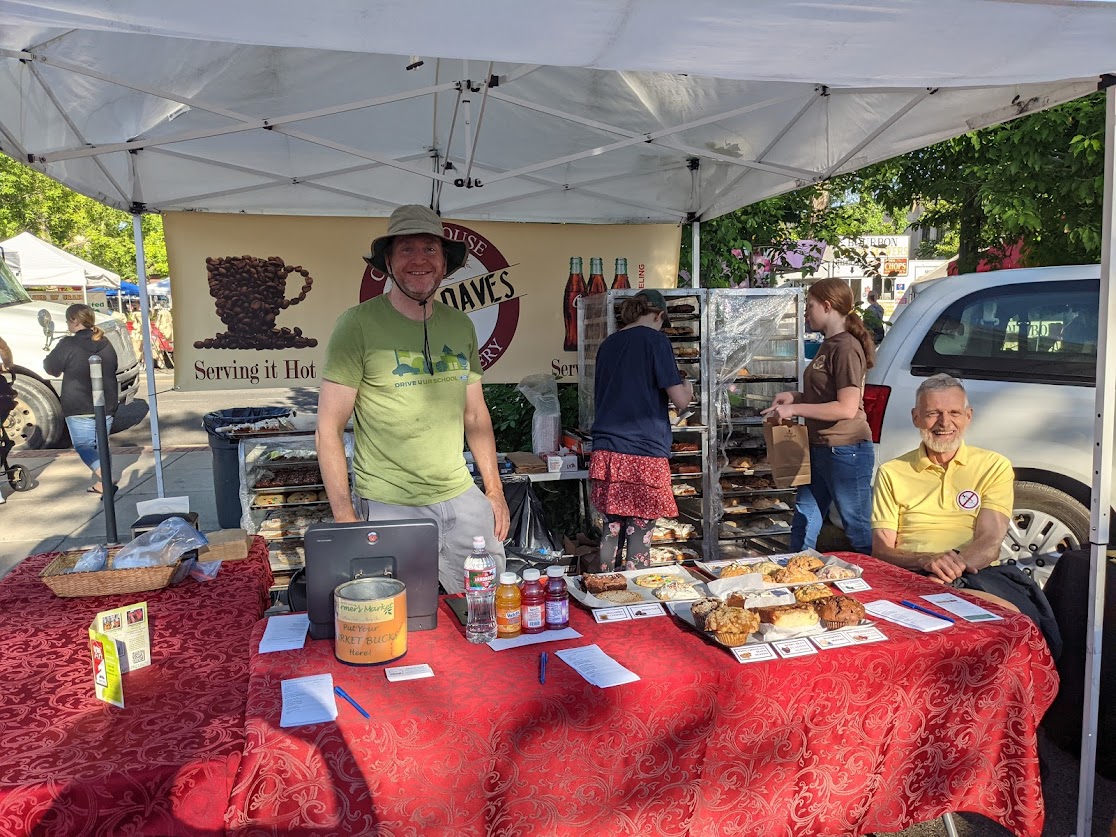 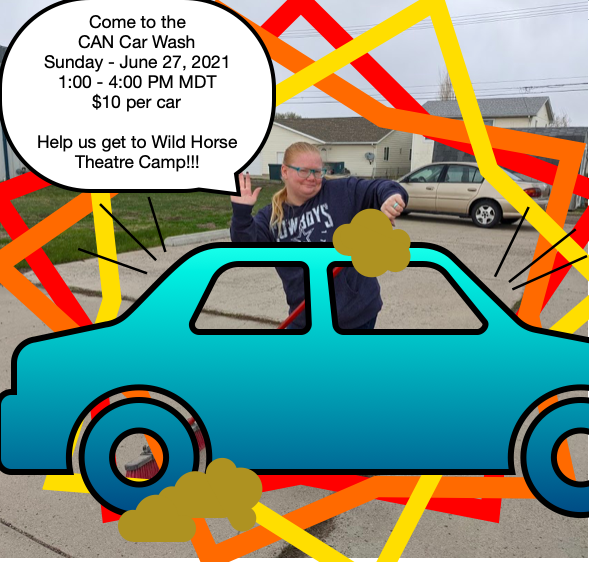 In July, Hayden Orr directed Wild Horse Theatre Camp where 27 youth and 25 adults spent the week together with complete ASL access, learning about physical theatre, improvisation, visual vernacular, and dance. So many people gave financial contributions, time, energy, and their skills to make camp happen, and it was so amazing. Please see “WHTC 2021 Snapshot” below to catch a glimpse of the magic that happened at camp.
Also in July, Cecily Whitworth brought three families with young deaf kids to join in the last few days at Wild Horse Theatre Camp. These families had the opportunity to see the power of deaf leadership and the magic of an ASL environment.
In August, Jason Monson, Will Stroud, and Hollis Fudge worked on the landscaping at the CAN Center. They worked very hard and did a great job of improving the exterior appearance. Also in August, C.A.N. hosted an End-of-Summer ASL Hangout. Again many community members gave their time to provide learning and social experiences for us. See C.A.N.’s Facebook page at https://www.facebook.com/connect.cultivate.empower for more pictures and posts of the event. 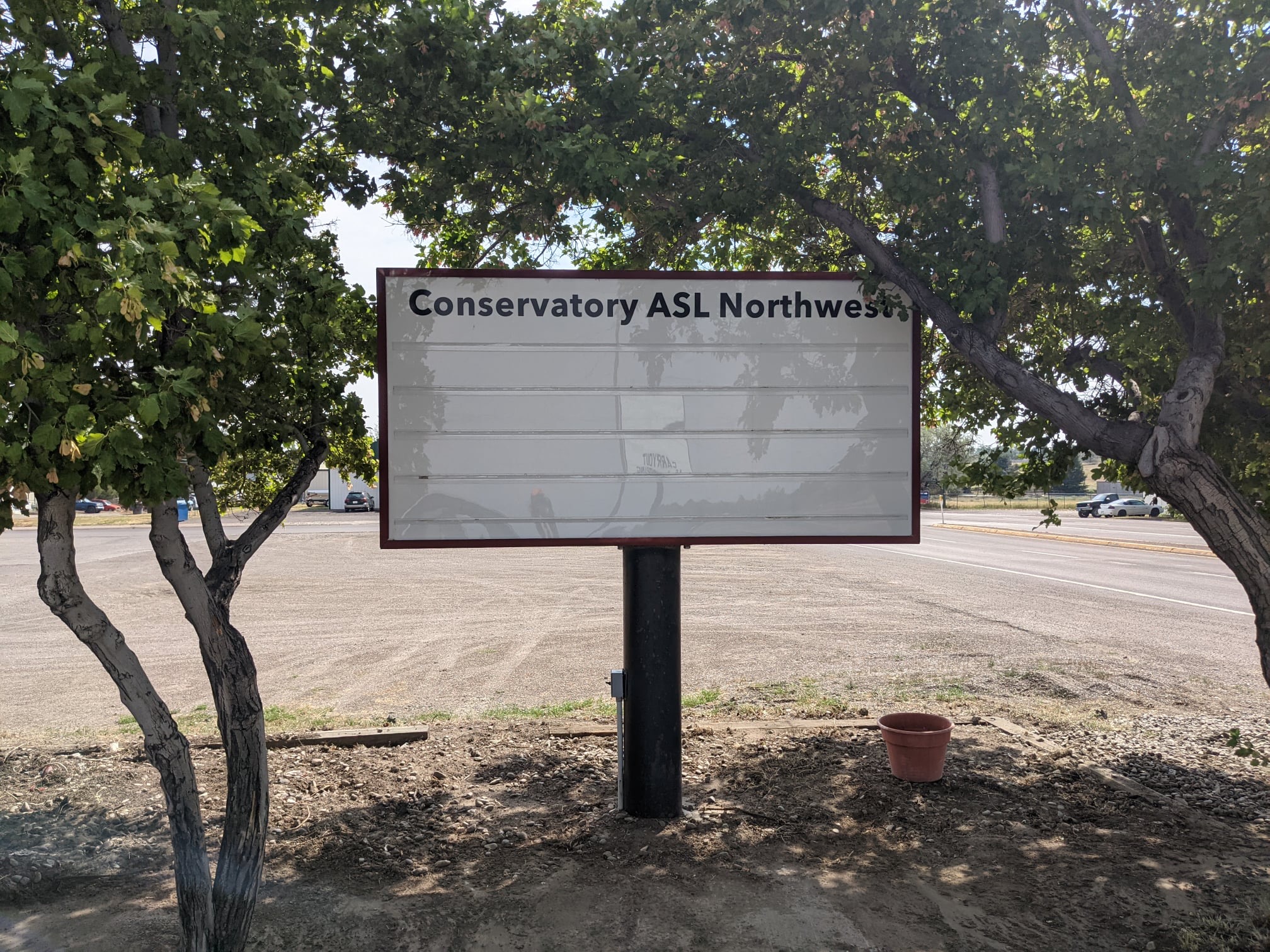 Sign up to receive C.A.N.’s email newsletter at https://www.aslcan.com/sign-up/ and keep up to date with C.A.N.’s activities.
This fall C.A.N. is focusing on collaborating with Cecily to continue the MT Family ASL Program. We are also looking forward to working with YOU. We invite you to partner with us. Give who you are to build a thriving community together and share the wonderful gift of ASL and deaf culture. Maybe you want to teach a class or host a game night at the CAN Center? Maybe you want to facilitate an art class with the Square? Maybe you want to do an online lecture series? Let’s do it!! Let’s grow together! Be YOU. Give YOU! Together we CAN!